We are proud to present our next form novelty, the CMC Mercedes-Benz 600 Pullman (W100)

The “Grand Mercedes” – the CMC model

The reactions to the first pictures and information we published were overwhelming. We are sure too: the wait was worth it! Finally, the Mercedes flagship of the 1960s and 1970s is available as a metal precision model in the legendary CMC detailing that our customers and friends can expect from us.

Our model miniature has become as exclusive as the original vehicle. You can look forward to many functional details: the middle folding seats can be operated just like on the original. Look under the hood of the 600 and let yourself be inspired by the perfectly modelled V8 cylinder engine with all auxiliary units. The view from below also shows an eye-catcher: the underbody with front axle construction, subframe for the engine and transmission, modeled down to the smallest detail. Or simply indulge in the classic elegance of this exceptional automotive phenomenon.

You won’t find a more exclusive gift for a vehicle collector for Christmas: the ultimate Mercedes-Benz luxury limousine in uncompromising CMC quality!

As mentioned before we’ll start with the following model: 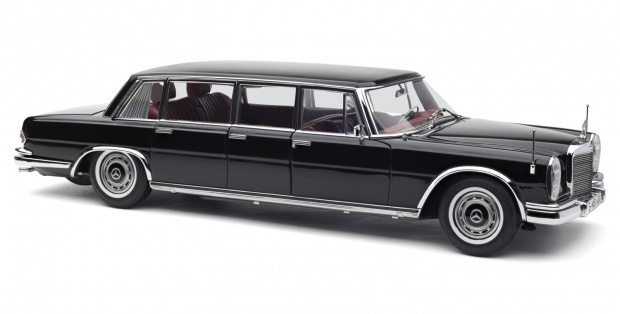 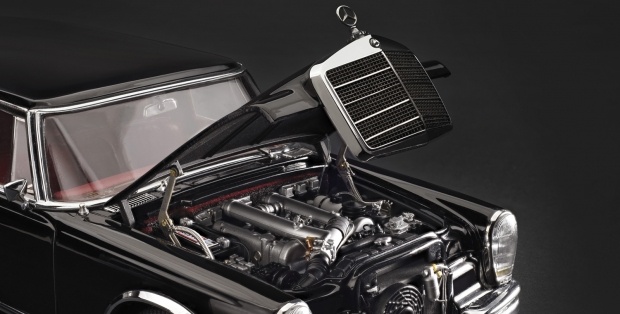 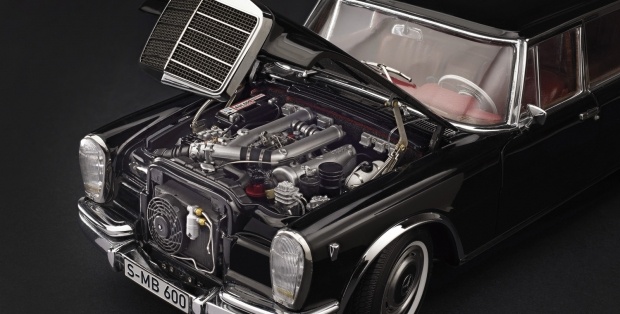 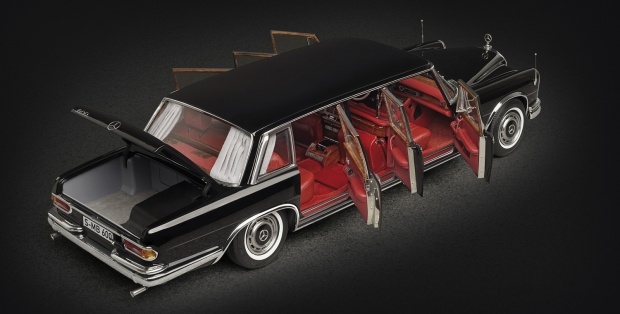 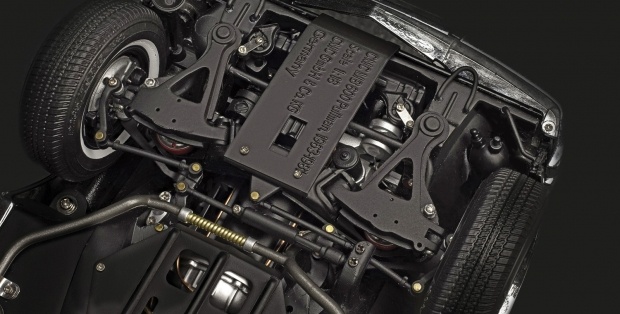 Images from the manufacture

Each model is assembled by hand by our qualified employees from more than 1230 parts! 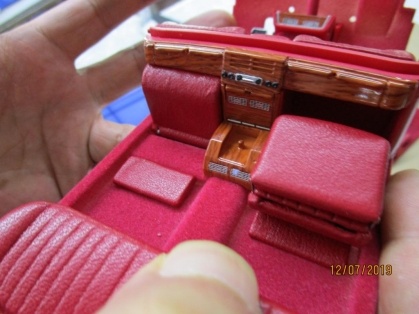 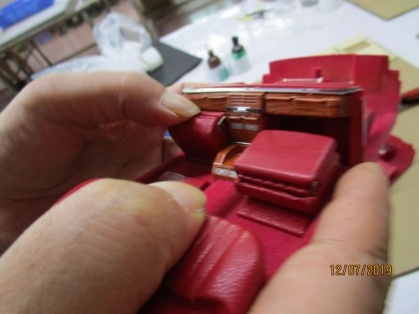 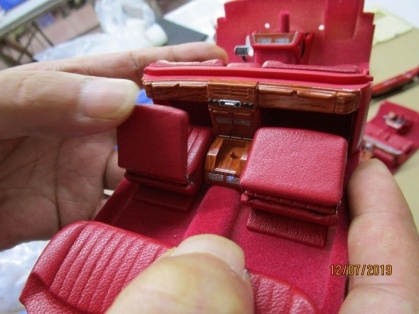 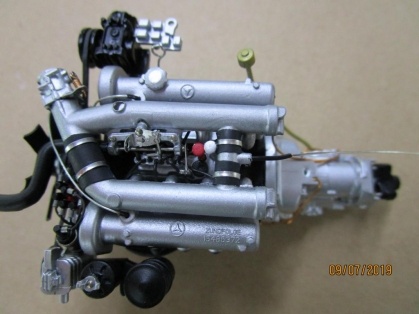 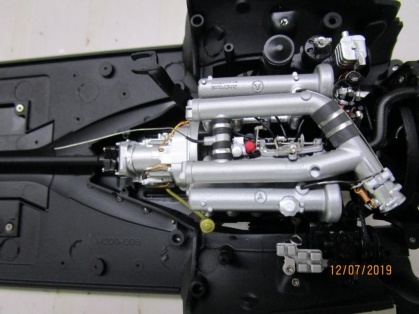 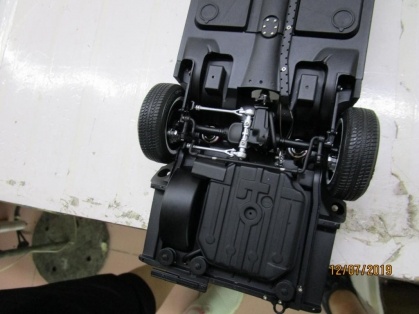 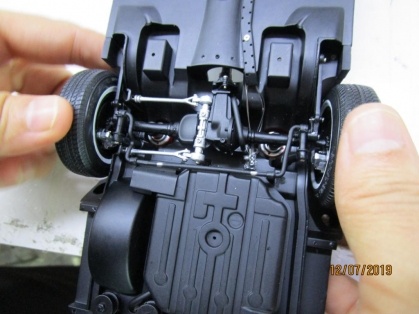 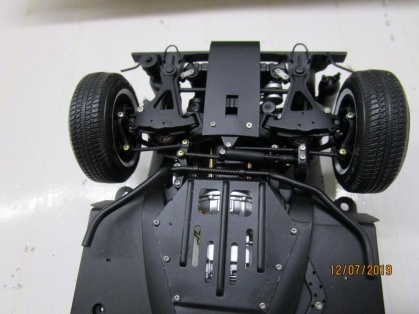 Our fans and the professional world have eagerly awaited our brand new release 2019:

Here it is – the CMC Mercedes-Benz 600 Pullman.

There is a good reason why a few months have passed between the announcement of our new model and the delivery of the first production vehicles: We have taken the time to do justice to the technically perfect original with a great deal of attention to detail and a great deal of constructive effort. We are convinced that the wait was worth it – see for yourself!

We are so enthusiastic about our new top model that we took it with us on a Sunday excursion. Find the impressions here 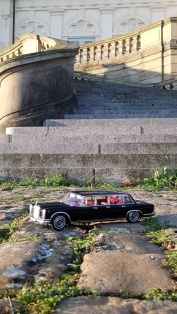 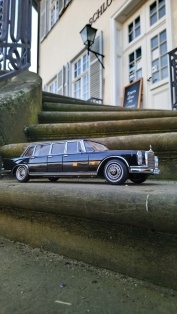 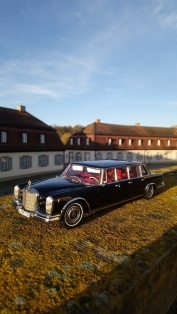 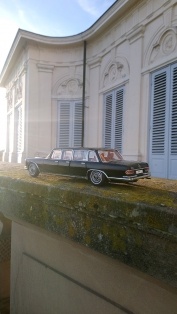 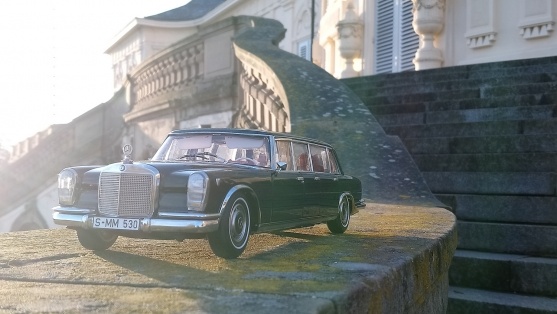 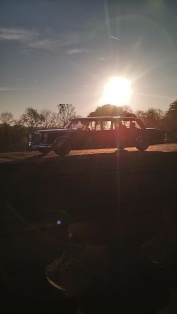 The “Grand Mercedes” – the original

In addition to state-sponsored use, international celebrities in politics, business, aristocracy and show business also chose to own and ride in a Mercedes-Benz 600 proudly. The “Grand Mercedes” debuted at the Internationale Automobil-Austellung (IAA) in Frankfurt in September 1963. Several editions were offered, including Pullman Limousine, Pullman Sedan and Pullman Landaulet.

The comfort of the vehicles was enhanced by air suspension, a comprehensive hydraulic servo system, an electrically adjustable heating and ventilation system, air conditioning, hydraulically adjustable seats, hydraulic windows and sunroofs. As for the interior decorations, the customer could choose between different precious-wood finishes and the finest velor or leather for interior coverage. There was also a bar in the rear with a fridge, car phone and a retractable partition.

With this luxury car, Daimler-Benz created a resounding buzz among the international elete, and for decades, the 600 Pullman was a benchmark that stood in a class of its own. 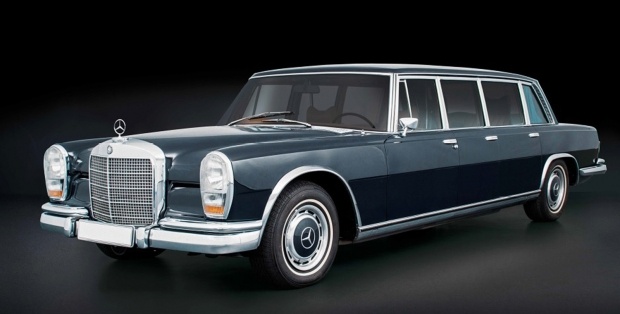 Find below all of our CMC Mercedes-Benz 600 Pullman versions

By clicking an image you will be led to the according product site with all imformation about the chosen model.