The racing world of the 1920s was so colourful!

The contemporary photos of Grand Prix races of the 1920s and 1930s are typically black and white. That’s a pity, as we think, because the racing scene was very colourful back then. The International Motorsport Commission determined the national colours for the participating racing teams at which the public could easily distinguish the vehicles. Depending on the origin of the starters, the Grand Prix field gave a colourful picture.

We therefore chose our CMC model of the Bugatti Type 35 Grand Prix, which was widespread at the time, to represent our “Nation Colour Project”. It shows what the car looked like in the respective national colour. Each Nation Color version is limited.

Recently a collector bought all 16 models of the edition – don’t miss the chance to secure one of the popular models for your collection! Be it in the colour of the nation your heart beats for – be it simply because you like the paintwork so much … 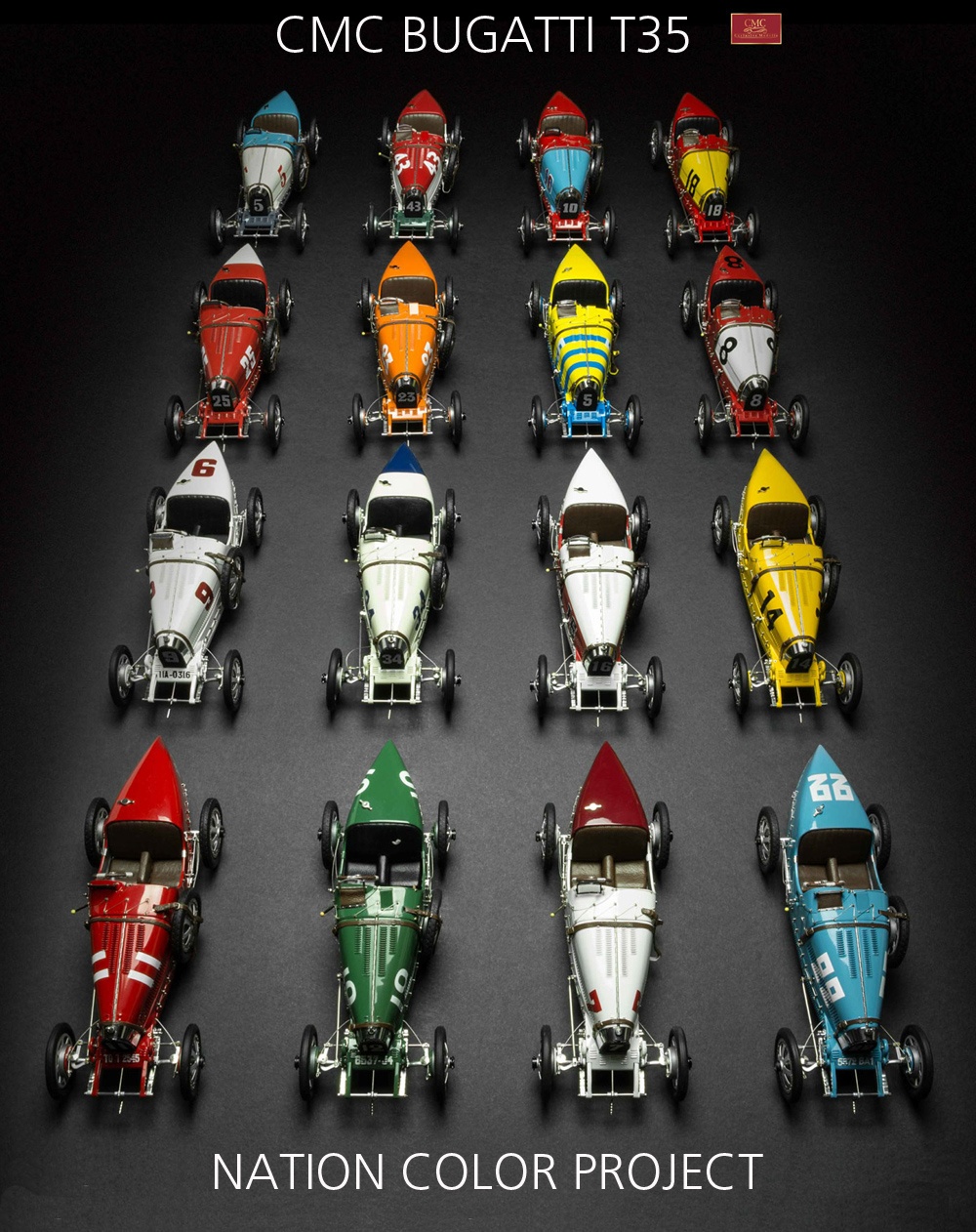 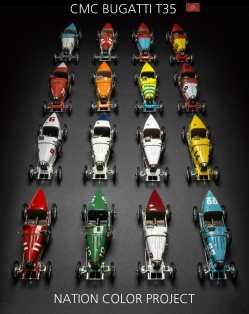 CMC at the Classic Days in Schloss Schwetzingen