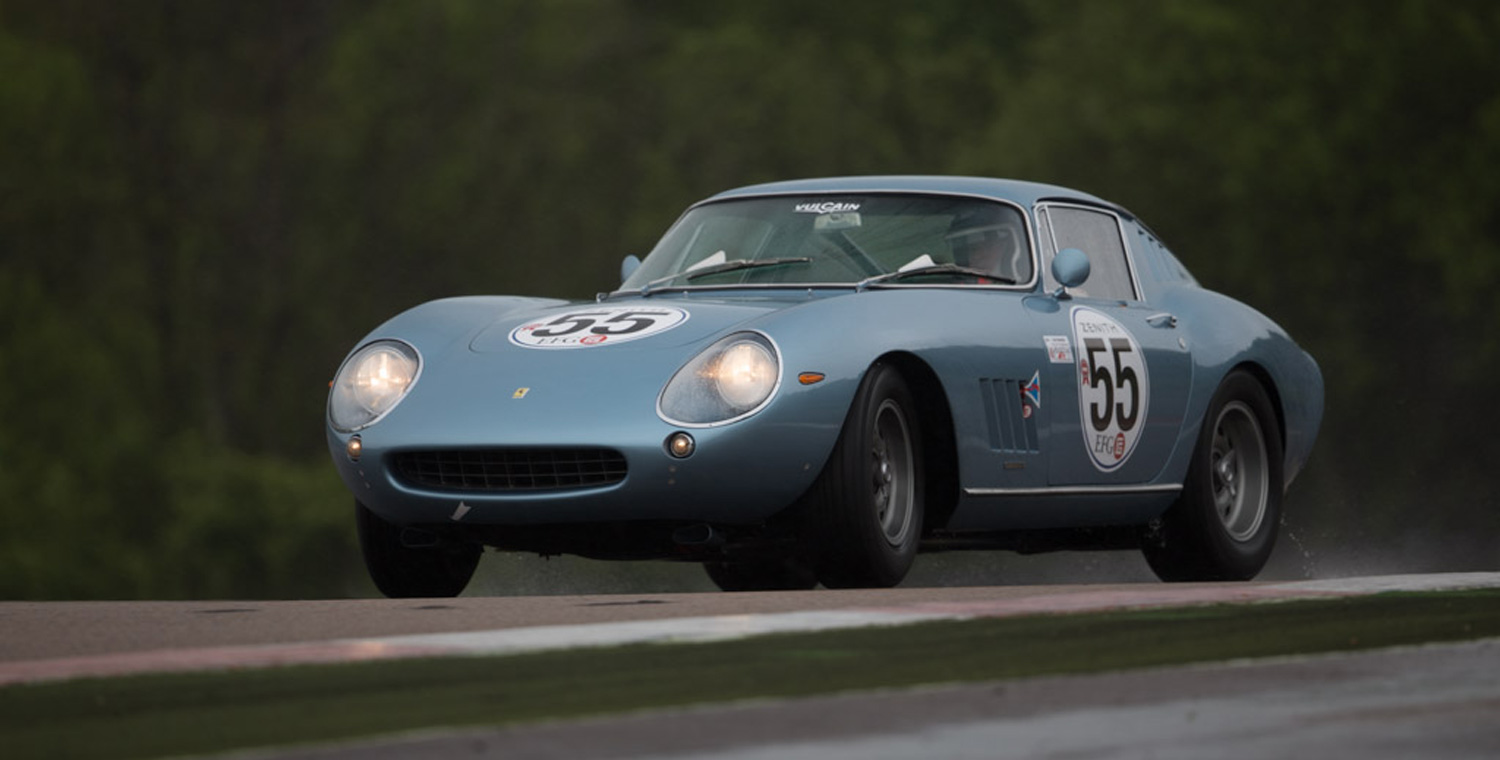 Back in 1966, Ferrari launched a new competition version of the 275 GTB and designated this series as 275 GTB/C. Twelve 275 GTB/C cars were built by the racing department of Ferrari at Maranello. Eight of them, including Chassis 09057, featured a left-hand drive configuration.

Includes 16% Mwst.
Es fallen evtl. Versand­kosten an additional shipping costs may apply
Dieses Produkt ist aktuell nicht verfügbar! In unserem Shop-System können Sie jedoch das Produkt vorbestellen. Sie bezahlen erst, wenn das Produkt verfügbar ist und werden per E-Mail von uns informiert. This product is currently not available, but you can pre-order it here. When the product will become available, we will inform you by e-mail and you have to make the payment only then.
Request for item via Email or telephone: +49 711 440 07990
Item no. M-212 Categories: All Products, CMC Ferrari, Models 1/18, New Items 2020

The car with Chassis No. 9057 was ordered through Luigi Chinetti, Ferrari’s US Concessionaire for the North American Racing Team and delivered on Sept. 18, 1966 to Bob Hutchins, the first owner. He briefly raced the car before selling it on to Harley Cluxton, once again through Chinetti’s Ferrari dealership. The car remained in the United States for the next four decades or more, and it was raced extensively throughout the 1990s in historic events.

In 2010, this Ferrari was displayed by Fiskens at Retromobile, Paris 2010 and acquired by Vincent Gaye, a Belgian historic racer. He had the car meticulously prepared so that it is now one of the fastest cars of its type. In its metallic light blue livery and with start number #55, Chassis 9057 was seen during the Second Spa Classic in 2012 and in the Third Spa Classic one year later, where it finished first in the Trofeo Nastro Rosso race 1 and race 2 respectively (races for Italian sports cars and GTs from before 1966).