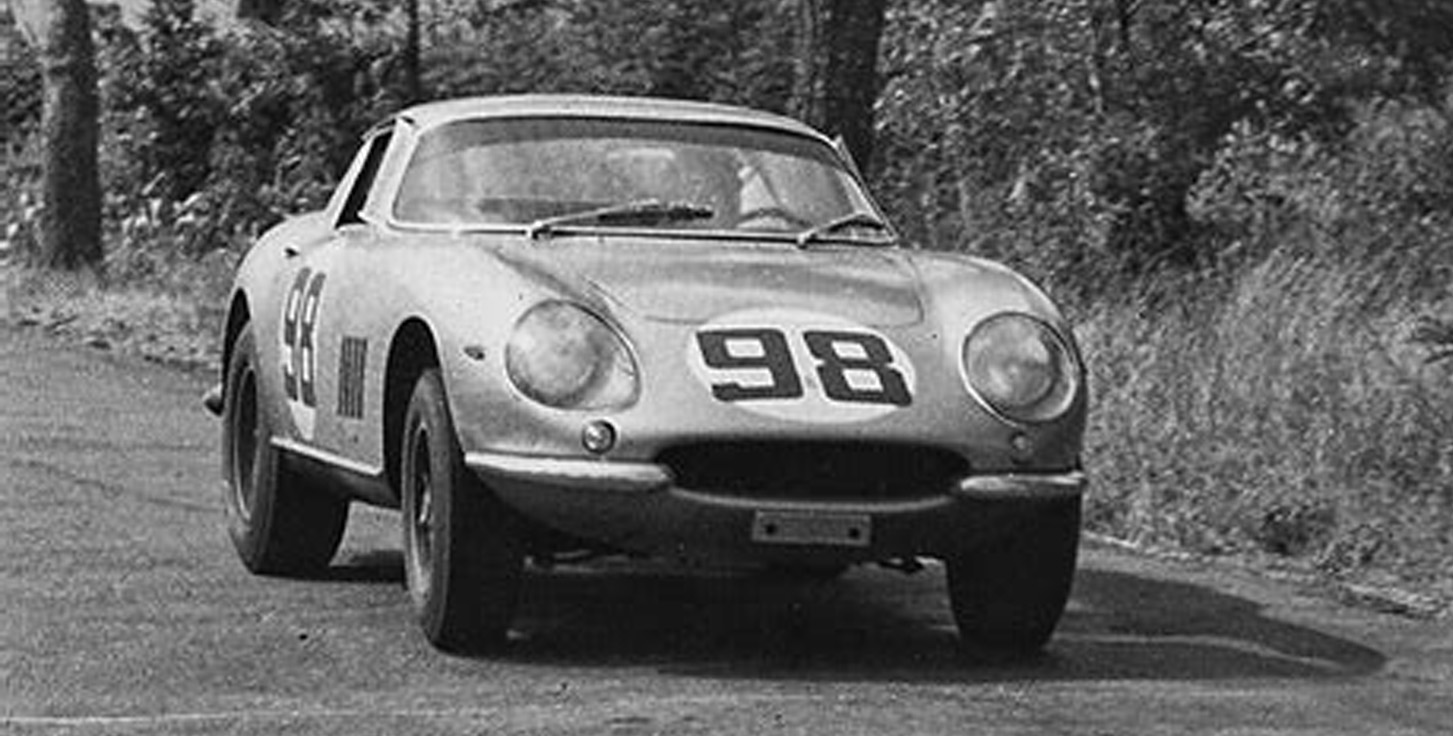 Back in 1966, Ferrari launched a new competition version of the 275 GTB and designated this series as 275 GTB/C. Twelve 275 GTB/C cars were built by the racing department of Ferrari at Maranello, and eight of them, including Chassis 09051, featured a left-hand drive configuration.

Includes 16% VAT
Es fallen evtl. Versand­kosten an additional shipping costs may apply
Dieses Produkt ist aktuell nicht verfügbar! In unserem Shop-System können Sie jedoch das Produkt vorbestellen. Sie bezahlen erst, wenn das Produkt verfügbar ist und werden per E-Mail von uns informiert. This product is currently not available, but you can pre-order it here. When the product will become available, we will inform you by e-mail and you have to make the payment only then.
Request for item via Email or telephone: +49 711 440 07990
Item no. M-211 Categories: All Products, CMC Ferrari, Models 1/18, New Items 2020

The above headline of a report in the mass media caught a lot of attention on July 20, 2017. It referred to the forthcoming auction of Ferrari GTB/C Chassis 09051, a racecar that was acclaimed as “one of the finest Ferrari Berlinettas in existence.”

Back in 1966, Ferrari launched a new competition version of the 275 GTB and designated this series as 275 GTB/C. Twelve 275 GTB/C cars were built by the racing department of Ferrari at Maranello, and eight of them, including Chassis 09051, featured a left-hand drive configuration.

CMC will replicate this high-achiever racecar in its original finish of metallic silver with start number 98 – the very look that the car assumed at its first race and the 2017 auction.